Hope is a seasoned, award winning professional in national television broadcasting. As Executive Producer at Guerilla Media, a production powerhouse that specializes in high-quality, professionally produced video that will break your message out of its cage! Her clients range from Fortune 500 companies to non-profit organizations on a local, regional, national and international level. Hope is a creative, solution oriented executive. Her hands on management style ensures every product meets stringent high quality standards and her personality puts clients at ease even in high pressure situations. Having run three nationally broadcast satellite and IPTV channels, multiple television production companies and created innovative television programs, her knowledge of broadcast media is an unparalleled asset to have in your corner.

Keith Wallace has over twenty years in the Entertainment industry as an actor as well as a model. Keith got his first acting break in 1999 where he played a lead role in the independent film Tacklebox, shot in Naples, Florida by Fiddler Productions. Since then, Keith has acted in several independent films like: One Evening, Florida Dreams, Chill Out and Mondays Suck. His most recent film credit was an Agent of Shield in Avengers Endgame in 2019. He can also be seen in the new Marvel’s Loki TV series–EP:1 on Disney + as an Agent of Shield. 6.9.21. Keith has hosted shows, performed voiceover work, and is teleprompter proficient. Keith has worked with national brand names such as: Dunkin Donuts, City Mattress, Best Buy, Coca Cola and Barnes & Noble. 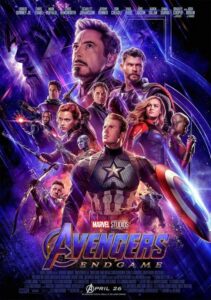 Academy Award-Winning producer of The Godfather Part II and received an Academy Award nomination for his work as Co-Producer of Apocalypse Now.

The first 5 projects of Graymark Productions, produced by Fredrickson were 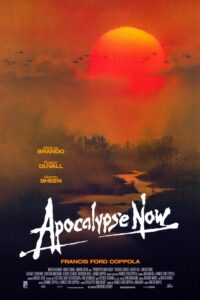 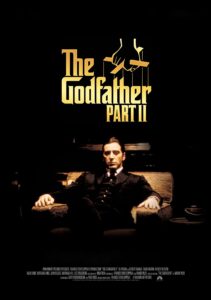 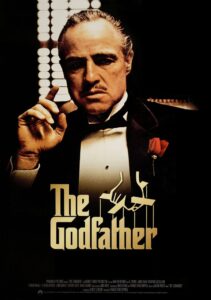 Louise Levison is president of Business Strategies (moviemoney.com), a consulting firm that specializes in writing  business plans for film and other entertainment related companies. She is the author of Filmmakers and Financing: Business Plans for Independents (Fifth Edition, December 2006, Focal Press) and publisher/editor of The Film Entrepreneur: A newsletter for independent filmmakers and investors.

Levison’s clients have raised money for low-budget films such as The Blair Witch Project, the most profitable independent film in history, and for companies raising as much as $300 Million.

Other Clients’ Projects Include:

Joe is a seasoned entertainment industry verteran with an extensive background in screenwriting development, talent packaging, film sales, marketing, and production. He formed “Majestic World Entertainment” in 2007 as a film and multimedia development and distribution company. He also co-funded “Monterrey Pictures Entertainment ” in 2008, with the successful venture capitalist, David Mendez.

The following year, Joe left the company for a more centralized focus on film development and sales as president of Majestic World Entertainment.

Joe Majestic has been a guest speaker at many prestigious venues including the Screen Actors Guild, UCLA, and the WV Filmmakers Guild. Majestic ventured into film sales distribution to enhance his vast industry experience. His expertise has enabled him to evaluate a film project at its early stages and prepare the best marketable plan for future sales to the worldwide marketplace. He represented the Film library for “Movie Tech Studio” as well as, the legendary “Independent-International Pictures Film Library (IIP)”. IIP is now enjoying sales success through Majectic’s brokering with “Vision Entertainment Distribution”.

He has been interviewed on his film market experience for the book Filmmakers and Finances, which is presented by Hollywood’s leading trade magazine, Variety, and published for Focal Press. Majestic recently served as a Co-Producer on the upcoming film Interviewing Monsters with comedian/actor Tom Green and as Executive Producer on the indie film Hunter X. He earned a bachelor of Arts degree in film at California State University, Northridge.

Zachery’s father, Fred Weintraub, producer of Enter The Dragon, taught Zachery from a young age how the work of filmmaking worked. Since entering the film business, Zachery has not only become known for his editing skills, but also production work. Serving in several key positions on large and low budget films, Zachery knows how to put the most dollars on the screen. This is a skill few directors ever achieve, and one absolutely necessary for low budget film.

A filmmaker with experience in nearly every facet of production, Mike Nell was born in Illinois and raised on early ’90s movies. After moving to Los Angeles with a degree in Digital Media Production from the Illinois Institute of Art, he started his career as a Production Assistant on films such as Fast & Furious. He then went on to organize a boutique visual effects company specializing in commercials and independent films. In 2012, he began working at Kandoo Films as the Creative Director’s Assistant, with projects such as ESPN’s Venus Vs. and The CW Network’s annual Image and Branding Campaigns before moving up as an Associate Producer on Netflix’s Academy Award Nominated Documentary, 13th, directed by Ava DuVernay. In 2020 he directed the thriller Blindfire.

Films and Novels include: 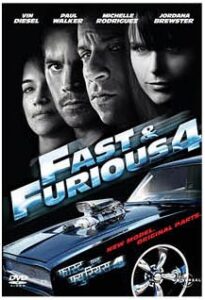 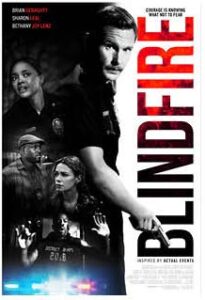 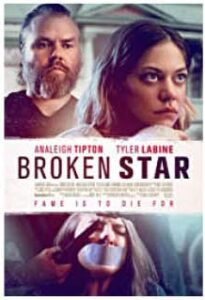 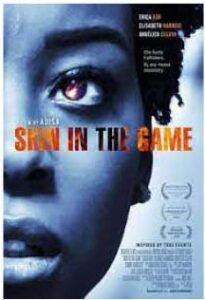