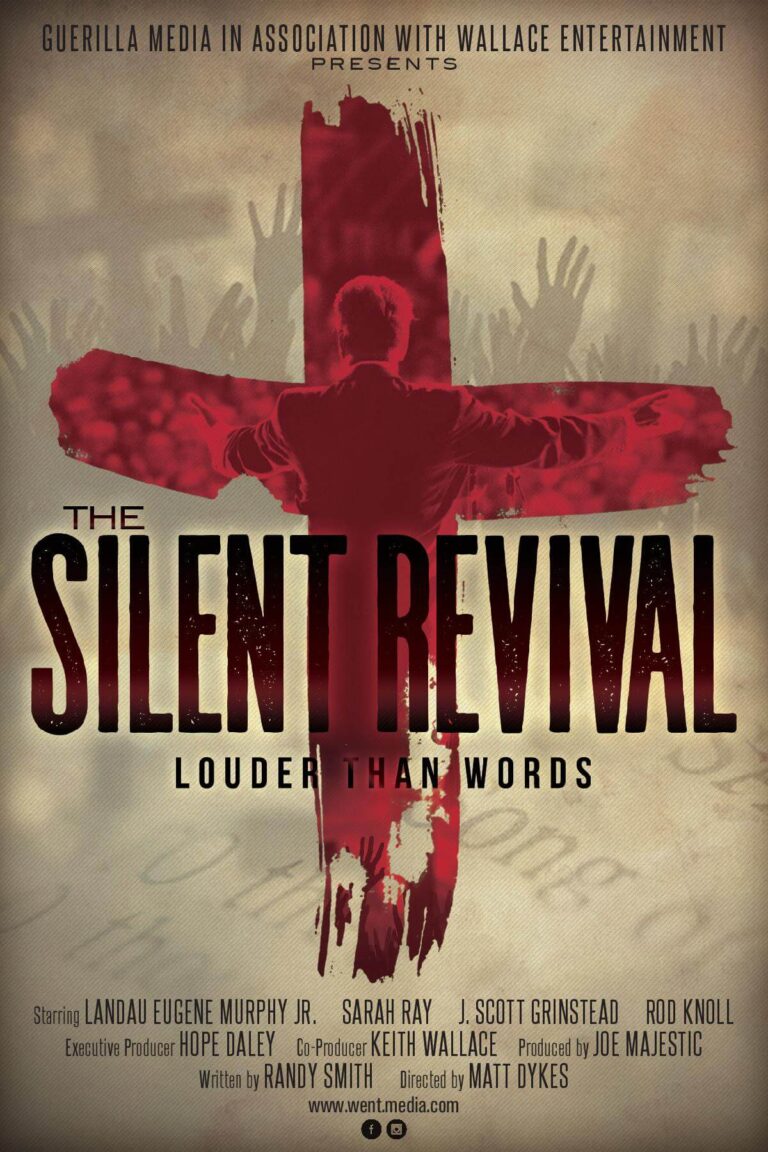 Reverend Pike’s traveling Faith healing ministry is famous in small towns like Spruce Ridge, where his son, Don, happens to be the Sheriff. Upon his arrival, Reverend Pike expects to hold record crowds and make a killing off of these simple-minded, small town folk and, if possible, reconcile with his son before his fast approaching death. What he doesn’t expect is the arrival of a mute mechanic named Jesse.

Jesse has a way about him that causes everyone he meets to take notice. Some would rather he leave town, including Reverend Pike. However, the town garage owner, Amos, who’s brother has just passed away, quickly befriends Jesse and offers him a place to stay and a job at his garage.

When Jesse befriends Don’s crippled daughter Becky, they are able to help a most begin to move on with his life. Amos even asks Jesse to help him Court his neighbor, Mara, a recluse.

When a stranded traveler named Maggie is electrocuted and nearly dies while visiting the garage, Jesse miraculously revives her. Reverend Pike and Don are on hand to witness this. Reverend Pike begins taking credit for her healing.

Stranded, Maggie becomes increasingly frustrated with the small town mentality of the residents who are preparing to celebrate their annual town picnic. However, she can’t help but be drawn to the Sheriff. Don tries to capitalize on this despite the advice of his father. At the town picnic, Don and Maggie slip away from the watchful eye of Reverend Pike to get to know each other better. By the time Reverend Pike discovers where they’ve gone, they are lying in each other’s arms on Don’s porch.

After the picnic, Reverend Pike’s tent meeting begins. Using his charm and experience, Reverend Pike excites the crowd. As one man approaches to be healed of blindness, Jesse removes his glasses to reveal that he is an actor pretending to be blind. The congregation erupts into fury, but they become even more confused when an actual miracle takes place. Jesse makes his way to a girl who is terminal, places his hands on her, and heals her. A mob is formed to run Reverend Pike out of town.

Amos drags Jesse to Don’s house to try to heal his daughter Becky. Becky is awakened and terrified. Her screams are heard outside by Reverend Pike and Don who have just escaped the mob.

Reverend Pike drags Jesse to the edge of town. He decides that if Jesse wants to play God, he will treat him like it. He strips him, beats him, and is about to nail him to a makeshift cross, when Don arrives. Don shoots the hammer from his dad’s hand. Jealous of the attention that Don receives and his influence over his father, Buck, Reverend Pike’s assistant, shoots dawn.  Reverend Pike tries to retaliate with Don’s gun, when Buck shoots him. Not before Reverend Pike manages to get one shot off, killing Buck.

Jesse goes to don, places his hand on him, and heals him. But Reverend Pike, ashamed of his life, asks Jesse to let him die. In the end, Maggie has decided to stay and make a go of it with Don, Amos and Mara have found companionship in one another, and, as Jesse walks away from spruce ridge, Don concludes his father’s eulogy by noting that “the greatest revival sometimes happens without ever saying a word.”